Democratic incumbent Senior U.S. Senator Joe Biden of Delaware made a stop at Janz Restaurant in Onawa, Iowa, on Nov. 11, 2007, to meet and visit with Monona County Democratic community activists. Those in attendance asked some tough questions, and Sen. Biden wasn’t afraid to look them in the eye when he anwered.

At the time of his bid for US President, Sen. Biden was serving his sixth term as US Senator, the sixth longest-serving amongst [then] current senators. Delaware’s longest serving Senator, Biden also served as Chairman of the US Senate Committee on Foreign Relations in the 110th Congress.

He went on to become the Vice President of the United States. 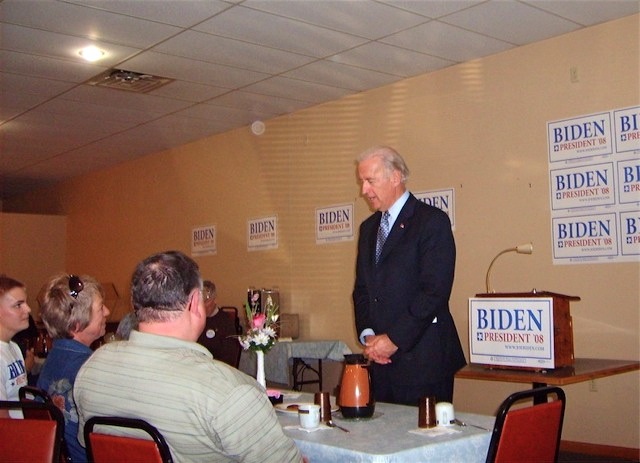 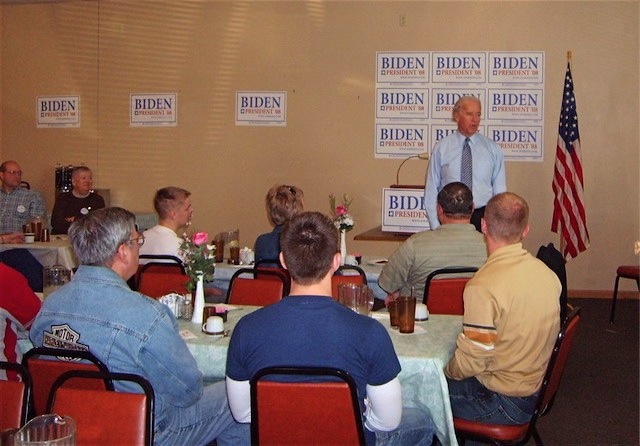 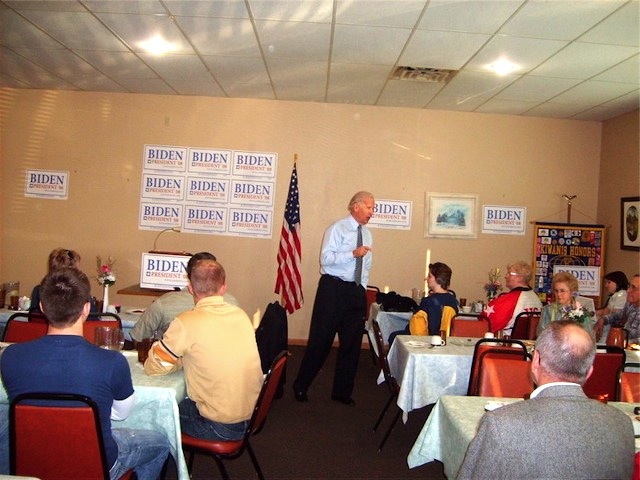 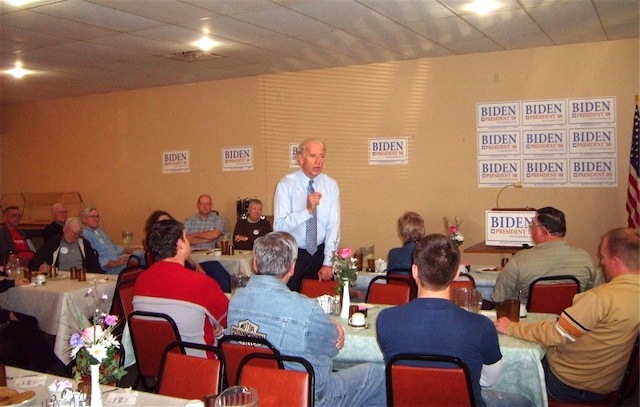 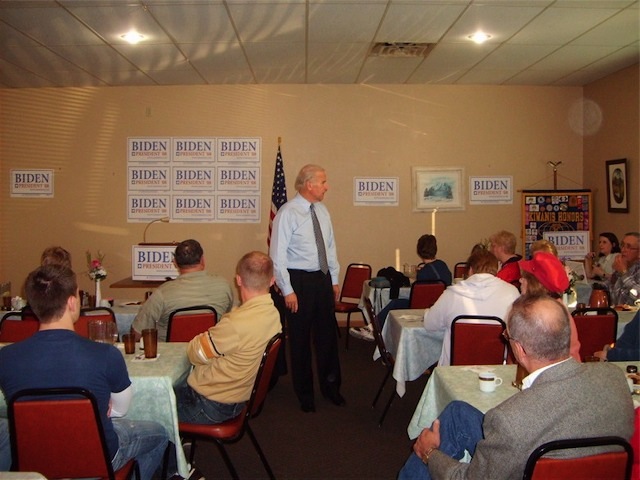 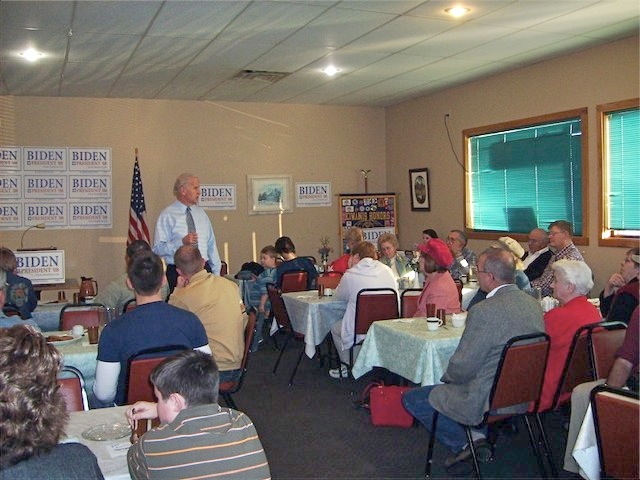 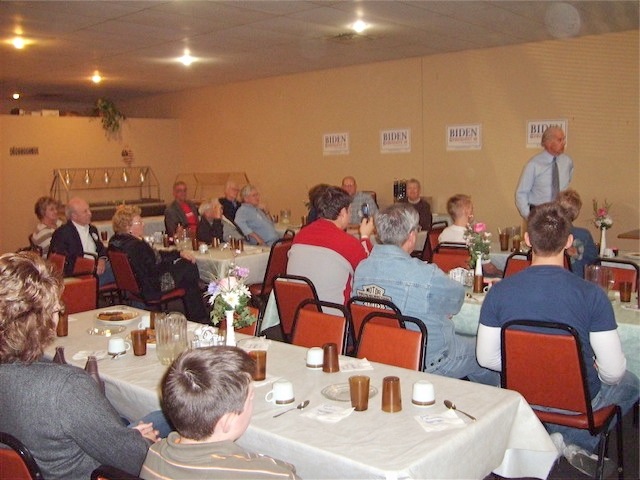 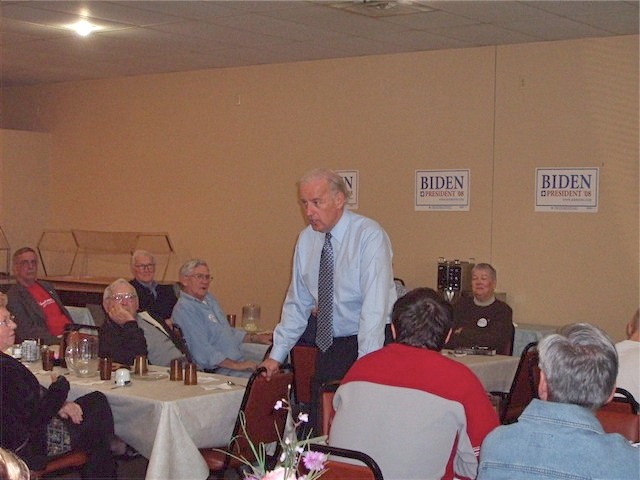 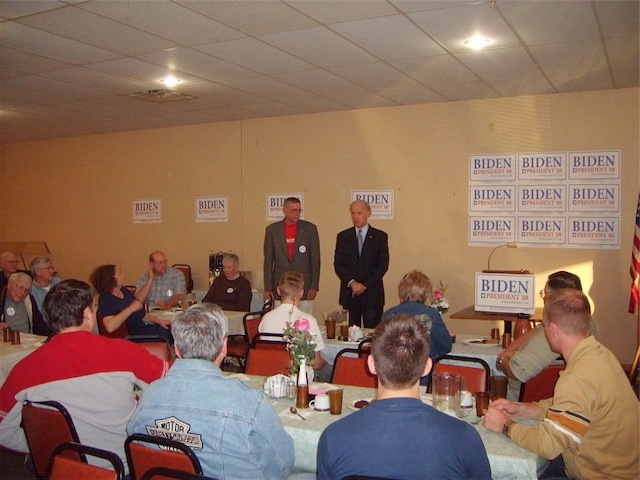 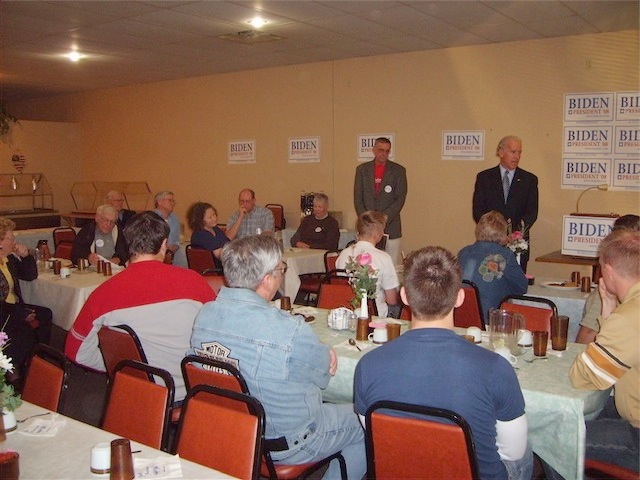 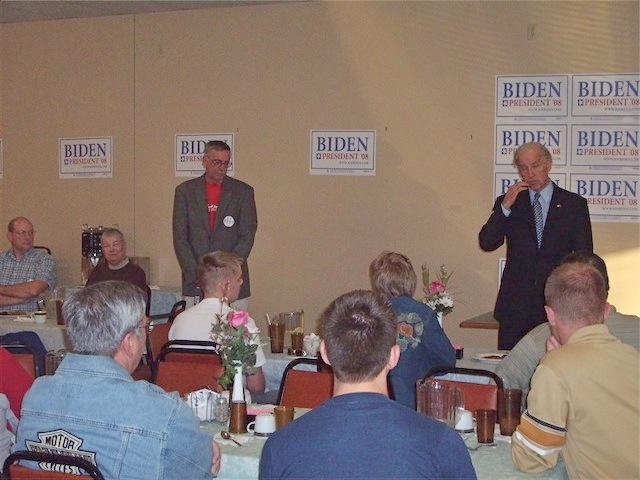 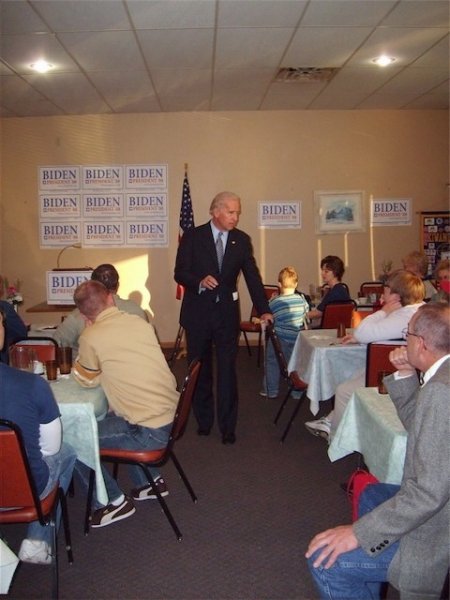 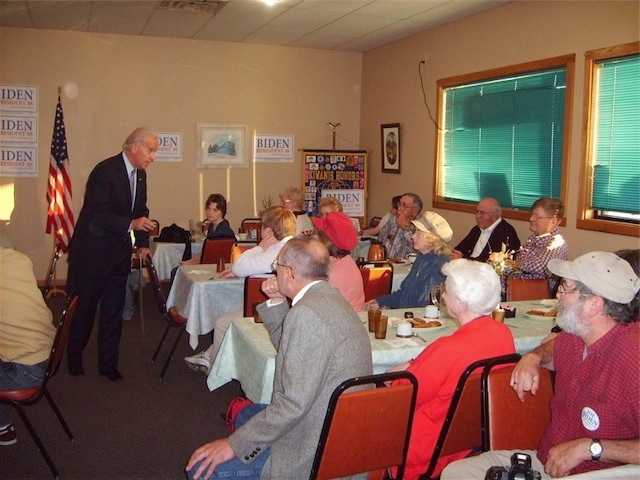 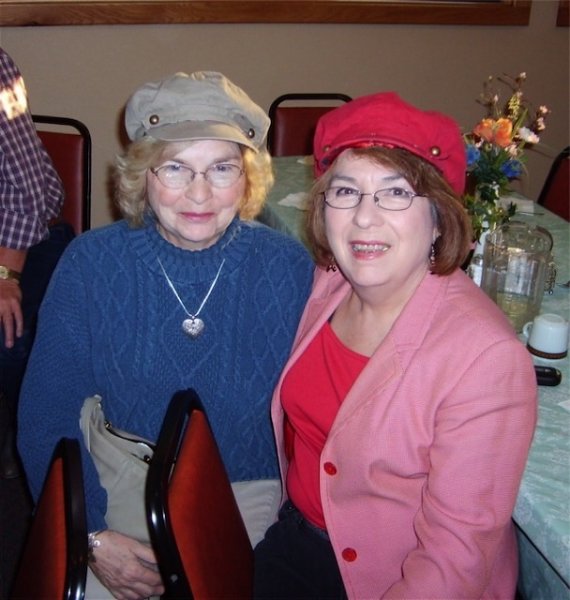 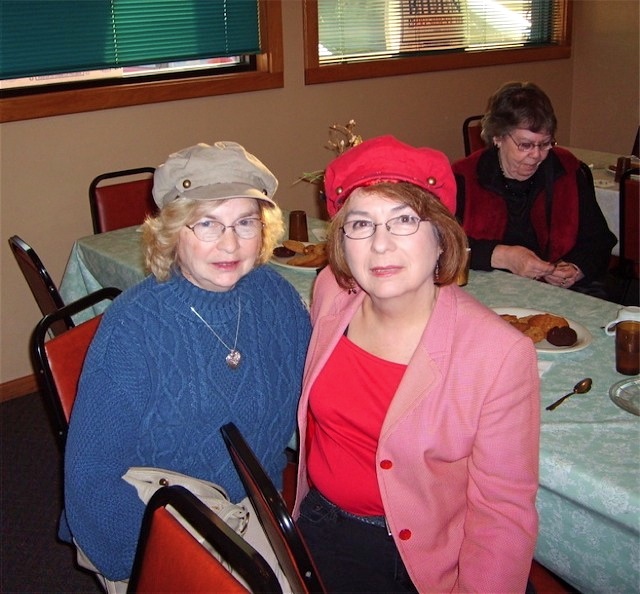 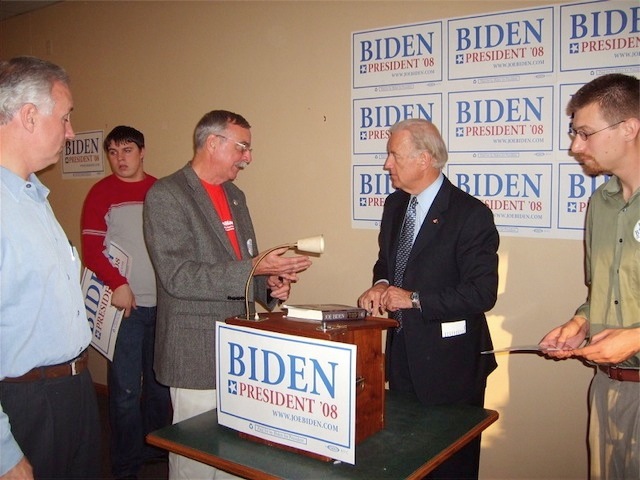 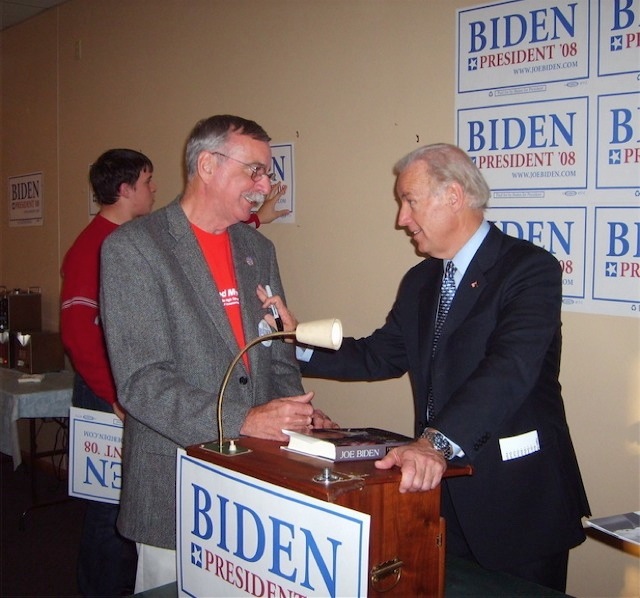 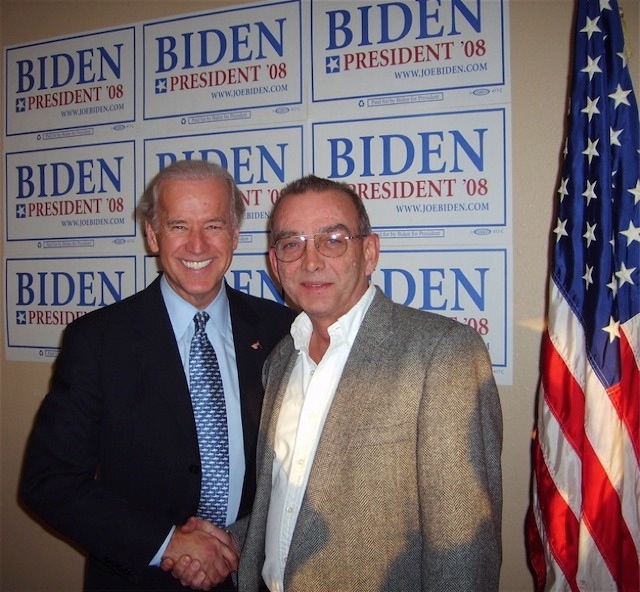 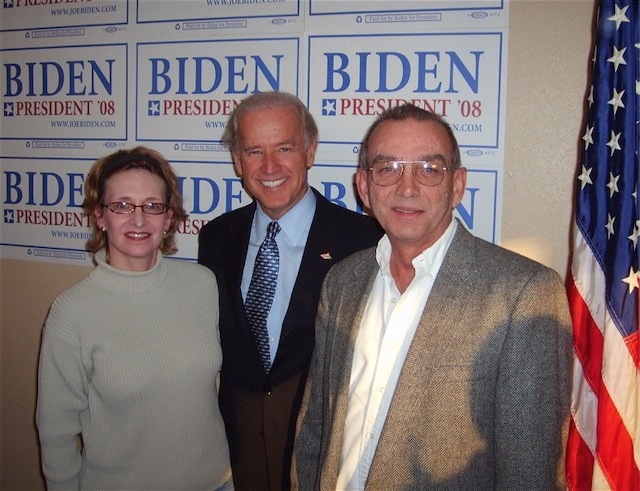 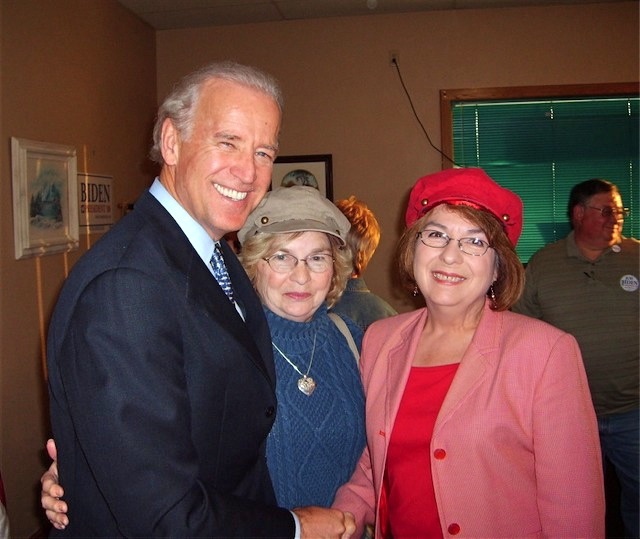 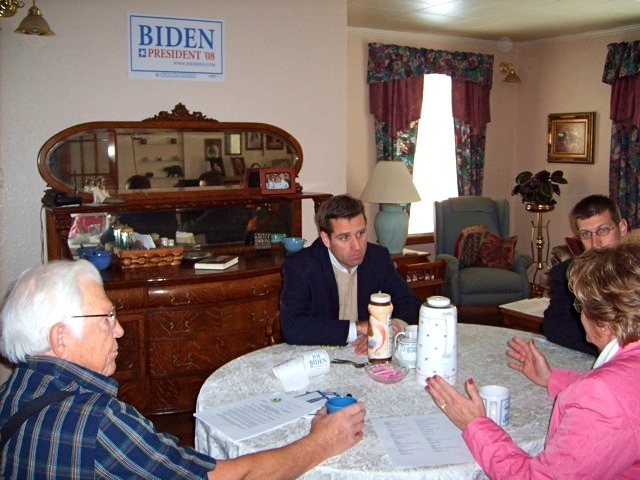 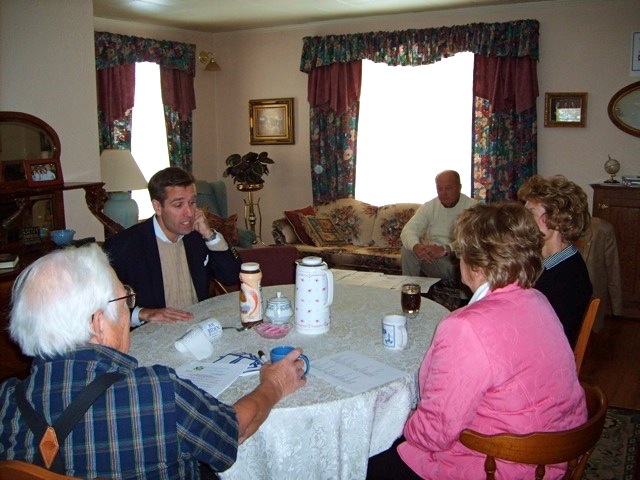 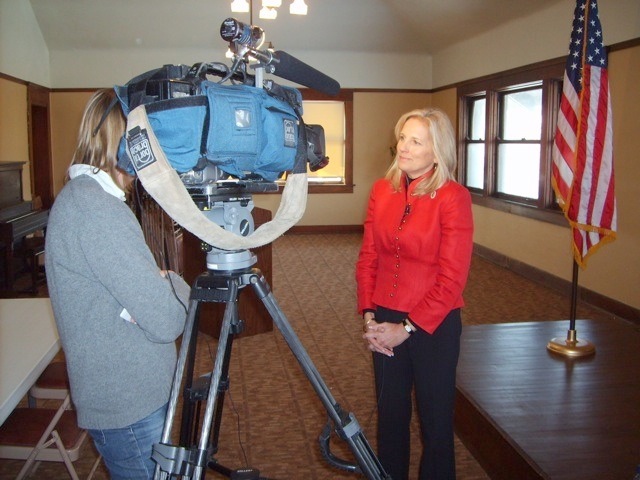 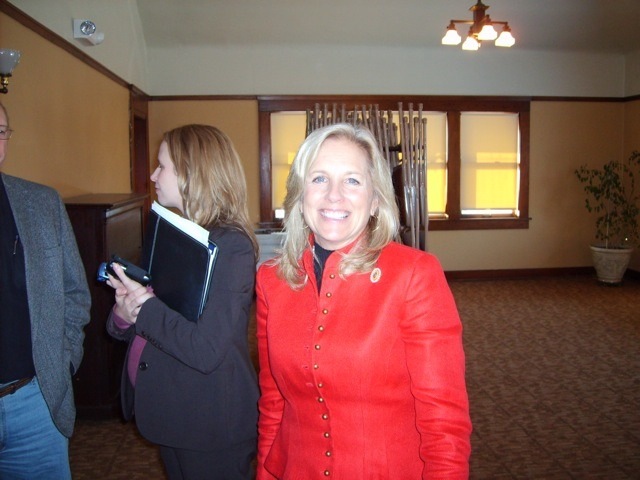 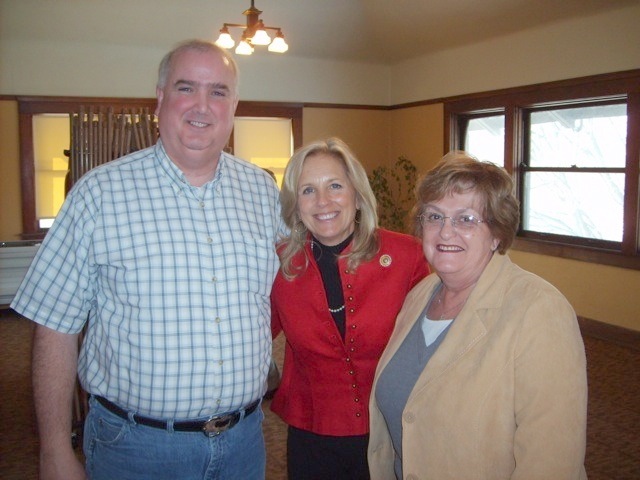