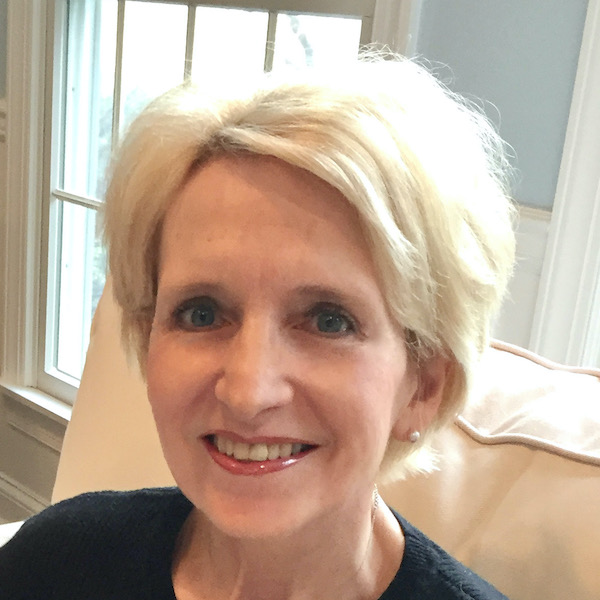 Jody is an author and cold case journalist based in west-central Iowa. She began writing at age eight, both penning and illustrating her dog-napping short story, “The Mystery of Kalo’s Disappearance.”

She went on to work as a correspondent for The Sioux City Journal and a staff writer for the arts and entertainment newsweekly, Weekender.

She launched the Iowa Cold Cases website in 2005 after working on a Sioux City cold case series for the Weekender. A website that began as a handful of case summaries from the Siouxland area now has expanded to include more than 500 cases from all across the state. Iowa Cold Cases incorporated as a nonprofit agency in April 2010.

Two years after launching the cold case website, Jody’s stepfather of 25 years — Earl Thelander of Onawa, IA — died from burns sustained in a house explosion caused by copper thieves. Jody added her stepdad’s name to the ICC site in 2008 after officials announced his case had gone cold. It remains unsolved today.

Jody is the author of One Way: Bumps and Detours on the Road to Adulthood, a collection of humorous and inspirational essays about childhood and growing up, and when not researching or writing about cold cases, is working on revisions for other completed writing projects. Her work with Iowa Cold Cases is featured in Silvia Pettem’s 2017 book, The Long Term Missing: Hope and Help for Families